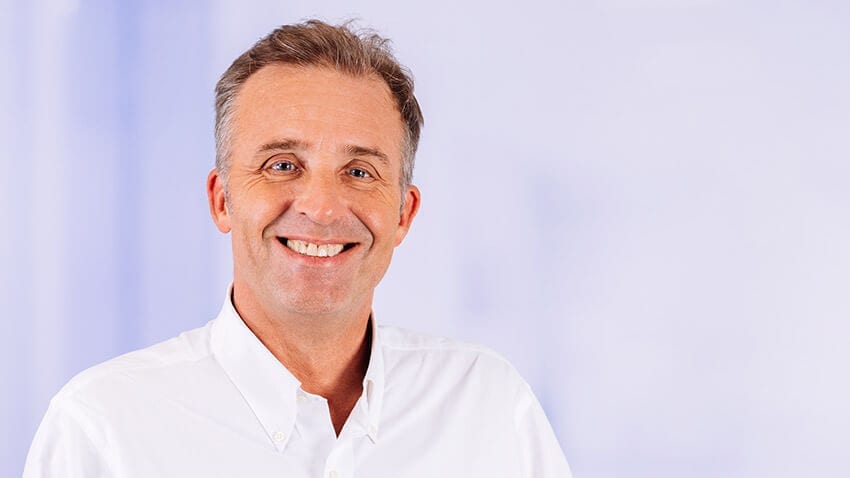 Histamine – release, function and degradation in the body

We know of various diseases that lead to an increased effect of histamine in the body. These include allergy, which is immunologically mediated, histamine intolerance, mast cell activation syndrome and, rarely, mastocytosis.

In Cardiopraxis, histamine is a constant concern because histamine can have a considerable influence on the circulation, but also on the heart itself. An excess of histamine in your body can cause blood pressure fluctuations, tachycardia, arrhythmia and chest pressure.

What is histamine and where does it come from?

Histamine is formed and stored in mast cells in the body. These mast cells are predominantly tissue-resistant cells of the immune defence, i.e. we hardly find them in the blood. Mast cells are mainly stored in the skin, bronchi and intestines. In addition to histamine, the cells in storage vesicles contain up to 200 other substances of the inflammatory defence reaction. Interestingly enough. the number of mast cells with age too.

Histamine acts via the receptors H1, H2, H3 and H4. They sit on the surface of the cell membrane. The receptors are assigned to different cell types of the body and mediate different effects.

Inflammatory reactions are transmitted via the receptors H1, H2 and H4. H1 receptors cause, for example, blood vessels to dilate or bronchial tubes to narrow. H2 receptors ensure that more gastric juice is produced. The latter are also relevant for the side effects of histamine in the heart, such as a rapid heartbeat or rhythm disturbances.

Histamine is also a neurotransmitter in the brain. Here, it primarily controls the sleep-wake rhythm and thus the circadian rhythm. The effect is mediated via the H1 receptor and the H3 receptor, whereby the latter occurs exclusively in the brain. Histamine causes the awake state in the brain, which explains the sleep disorders when there is a high histamine content in the body, e.g. in allergies. This also makes it clear why drugs that block the effect of histamine at the receptor (antihistamines) make you tired.

It is important to know that mast cells themselves have histamine receptors as the main storage site of histamine. The H1 receptor on the cell surface of the mast cells has an activating effect. This means that when one mast cell releases histamine, it activates other mast cells. In short, histamine sets off a self-reinforcing chain reaction. If the excess of histamine in the tissue is too high, the release from the mast cell can be slowed down via the H4 receptor.
Another important receptor for mast cell activation is the estrogen receptor. This probably plays a role in women in Histamine-mediated symptoms, depending on the female cycle.

There are other receptors on the surface of the mast cells. These block mast cell activity and thus the release of histamine. The progesterone receptors, beta 2 adrenoceptors and vitamin D receptors should be mentioned here above all.

The degradation of histamine takes place via the enzymes diaminooxidase and histamine-N-methyltransferase. If these enzymes are genetically reduced or their effect blocked by food, this can also lead to the symptoms of excess histamine.

Further information on this topic can also be found at: 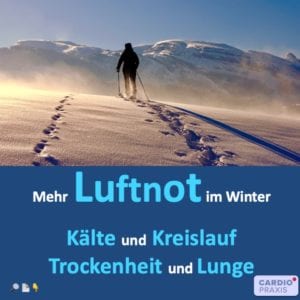 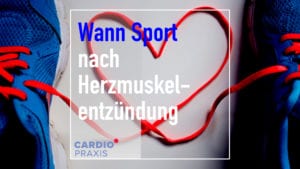 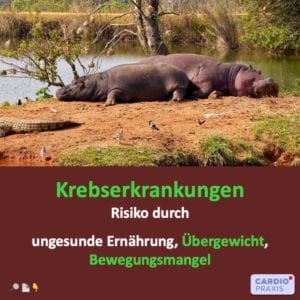 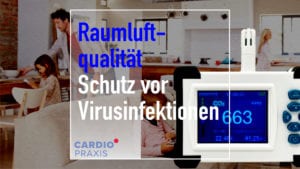